Home Board of Directors Jeff Holland

Jeff has been a Partner of Seacoast since its inception. Previously, Mr. Holland was a Senior Investment Manager in Signal Capital’s Merchant Banking Division and opened the San Francisco office in 1989. Prior to joining Signal in 1987, Mr. Holland was an Associate Consultant with The MAC Group, Inc., where he worked on strategy engagements in the financial services industry. Mr. Holland began his business career at Andersen Consulting. He received a BS in Industrial Engineering from Stanford University and an MBA from Harvard Business School.

In addition to serving on the boards of several Seacoast and Signal portfolio companies. Mr. Holland is a past member of the Small Business Investor Alliance (SBIA) Board of Governors and past President of the Western Region of the SBIA, a member of the Advisory Council and past Chairman and President of the Harvard Business School Association of Northern California, and a past director of the San Francisco Association for Corporate Growth. 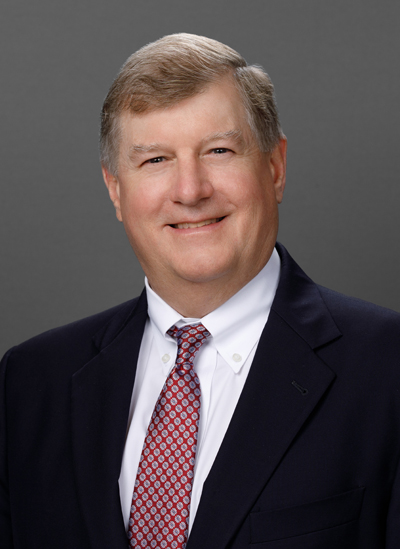 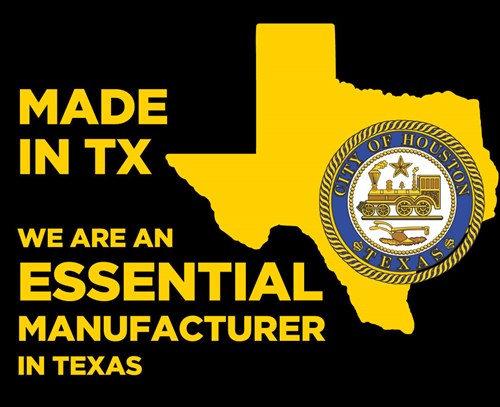 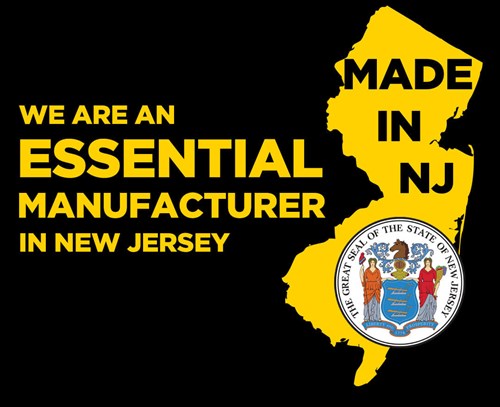